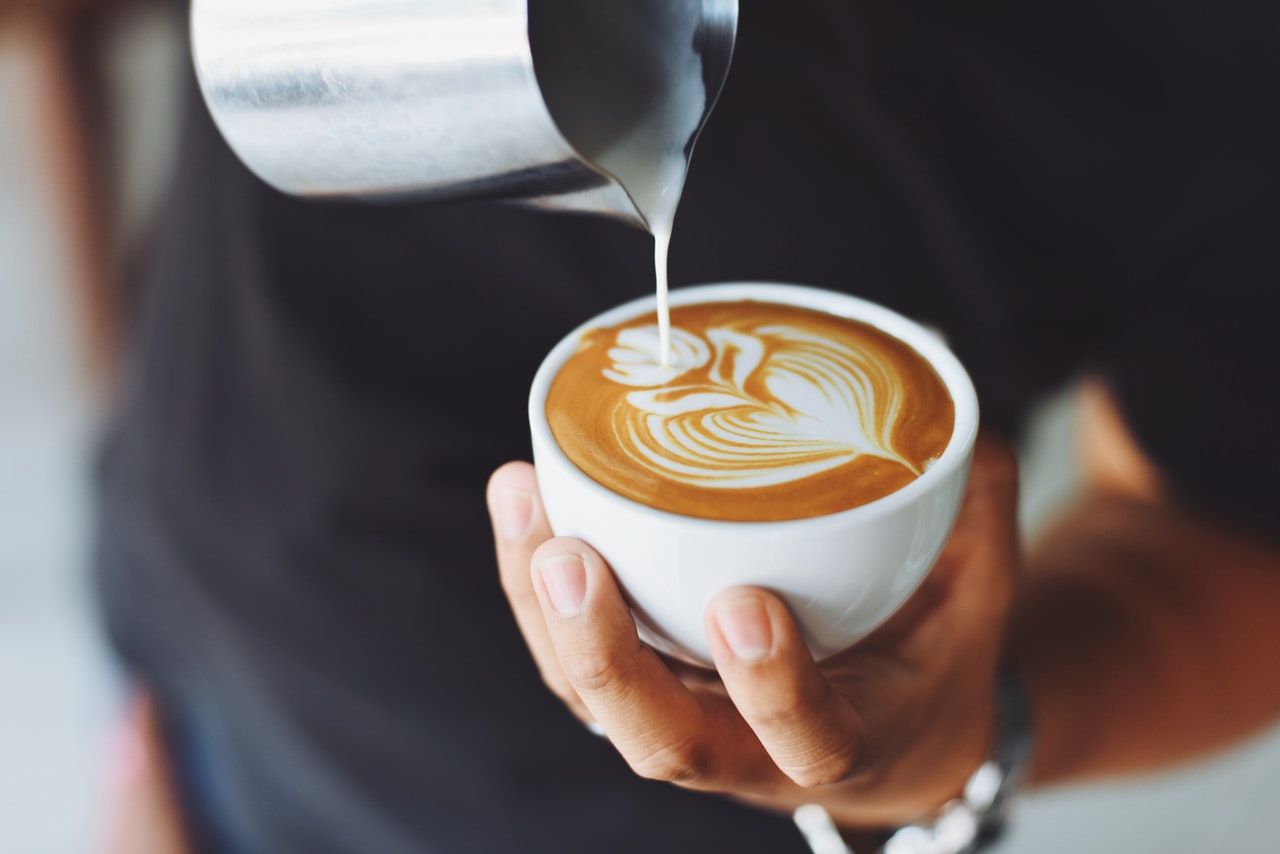 Caffeine is used by millions around the world to help them beat fatigue, improve concentration, and to get more energy. Unfortunately, caffeine, though legal, is still a stimulant that can have unpleasant side effects. Some people are more sensitive to the effects of caffeine than others, and many people do not realize their body has become accustomed to having caffeine. In fact, many people face the following withdrawal symptoms when they cut back on caffeine, migraines, irritability, anxiety, nausea, restlessness, and vomiting. [1]

Caffeine is known to raise your blood pressure, researchers are not sure why this is, but it’s suspected that caffeine can restrict your arteries.

Cutting back on caffeine can decrease your anxiety. Many users report feeling more anxious after having their cup of coffee, and that’s because caffeine is known to stimulate the adrenal glands.

Caffeine is known to stop headaches, but what most people don’t know is that regular caffeine consumption can result in what’s known as caffeine withdrawal headaches.

Weight loss. Many people don’t realize that their sugary caffeine drinks such as frappuccinos, energy drinks, and lattes are full of added sugars, especially if you add milk, sugar, and cream. And if you think you’re in the clear because you drink your coffee black, you can still gain weight because of how caffeine affects your sleep. You lose sleep when you’re caffeinated, and lack of sleep can lead to a lowered metabolism leading to fat being stored more easily in your body.